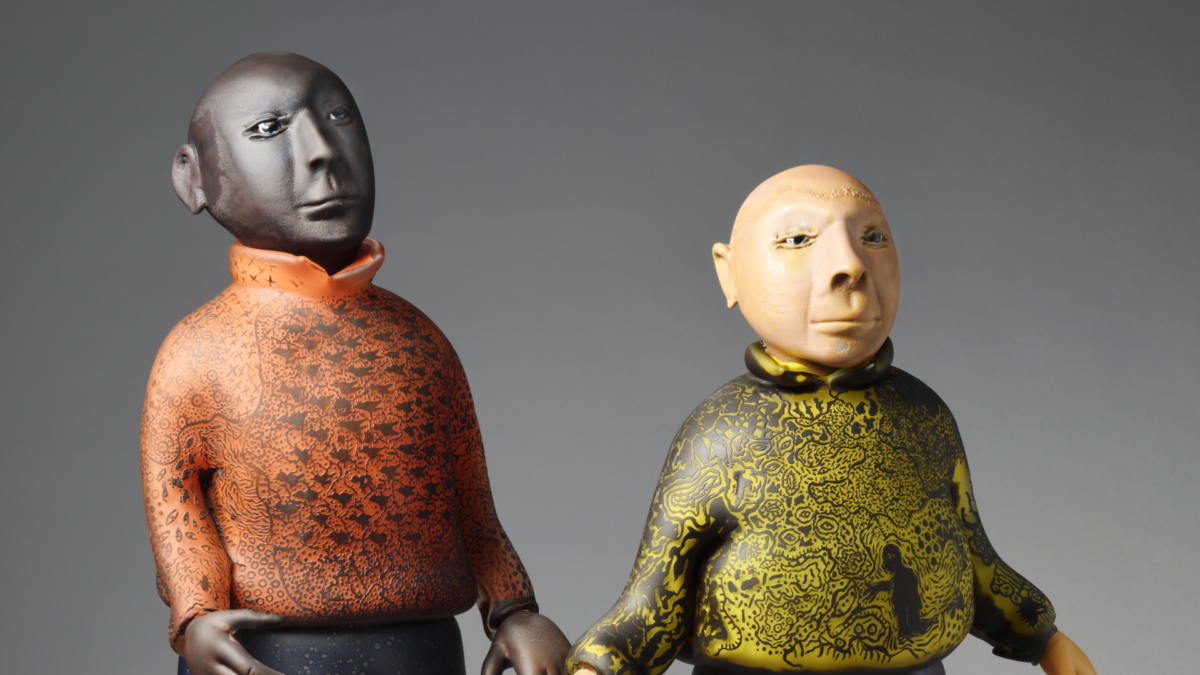 Giampaolo Amoruso was born in Boussu (Belgium) in 1961 in an Italian family. At the age of 15, he decided to leave school to join the Cristalleries de Boussu. During breaks, he had his first experiences with the material, outside the strict framework of cup production. Glass became very quickly a way to express himself and his creativity. He continues his training in aesthetics with the artist and designer Claude Laurent at the École des Métiers d’Art [School of Arts and Crafts] of the Province of Hainaut in Mons. He took parts in glass competition and introduced himself in the world of glass. In 1987, for the first, the “Transparence” Gallery (Brussels) offered to him to present his works. In the same time, Giampaolo Amoruso was awarded a scholarship which enabled him to take a training with Mieke Groot, a big name in the Studio Glass movement

Amuroso became more and more interested in art and, at the very beginning of the 90’s, he began a tour artist studios in Europe. In 1992, he set up his first studio in Boussu. Meetings were increased. One of them with the sculptor José Vermeersch left a deep mark on him.

The sculpture becomes for him a real labor which requisitions body and soul. Using his blowing technique, he designs his first dolls. Famous all over the world, these blown glass figures form a cheerful and lively family in which the human being is visited with humor.

Amuroso works with glass, color, characters but also paints in a very spontaneous way. In his sculptures, everything is creation: he seeks the movement, happiness, liveliness and positive energy. He finds pleasure in sculpting, in molding glass, full of harmony and charm.

Giampaolo follows his own path! 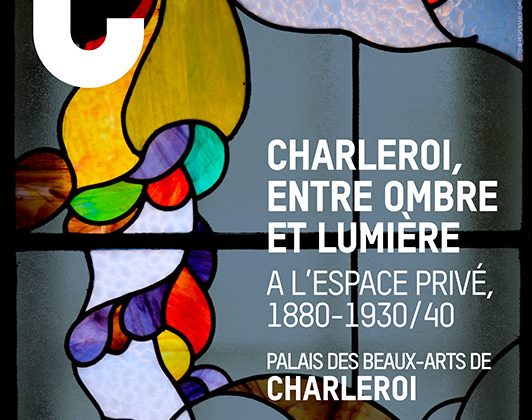 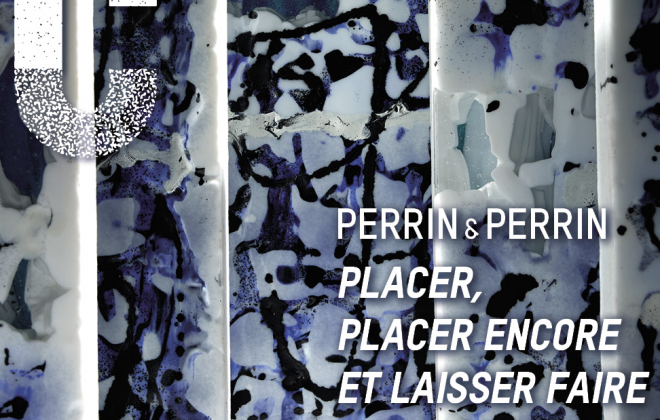