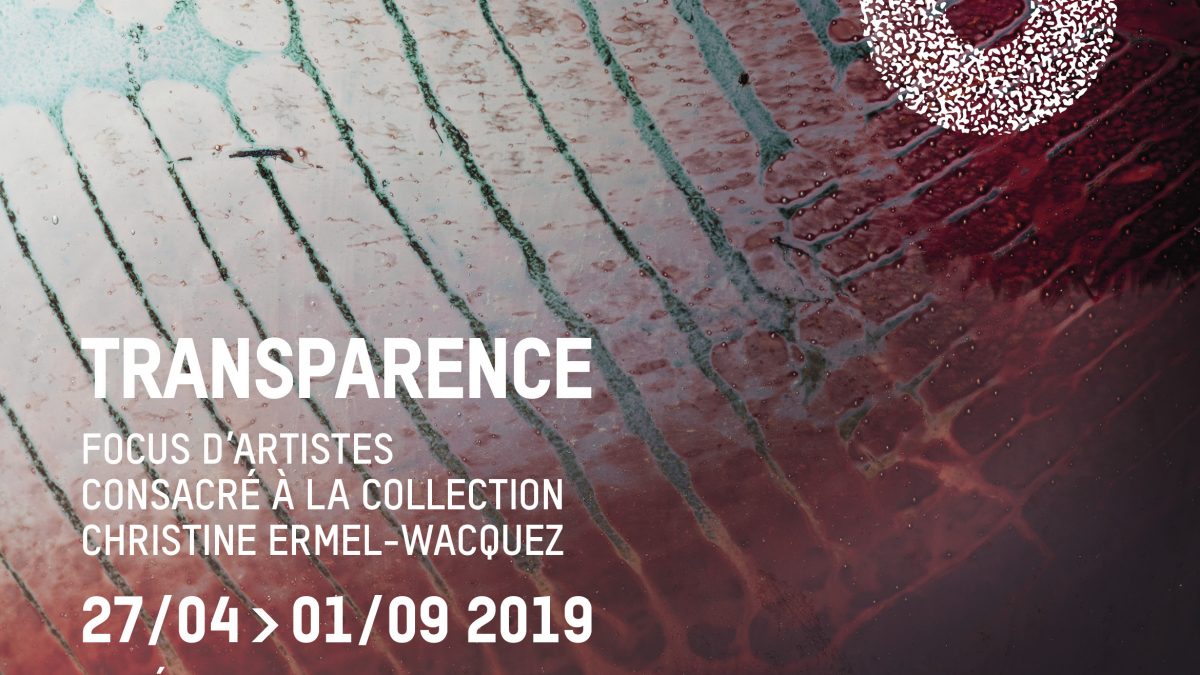 In 2018, the Glass Museum was left a major bequest: 69 sculptures representing the Studio Glass movement from the 1980s and early 90s, which had formed the personal collection of gallery owner Christine Ermel, who had spent over ten years promoting glass in Belgium and likewise round the world.

More specifically, she had forged professional relationships with glass designers in Eastern Europe, helping to raise the profile of these artists on the other side of the Iron Curtain. She also staged many exhibitions, first in her gallery on rue Sainte-Anne in Brussels and then in Rixensart, in the professional part of her private home.

Christine Ermel passed away in 2013, leaving a collection which includes some of the great names in contemporary glass, the likes of Stanislav Libensky and Jaroslava Brychtova, Tessa Clegg, Antoine and Etienne Leperlier, Askold Zacko, Zoltán Bohus, Gizela Sabokova, Václav Cigler, Isabelle Monod, Colin Reid and Jaromir Rybák, big players in the world of glass who are represented in the bequest and form an invaluable enhancement to the Glass Museum’s contemporary art collections.

As a way of paying tribute and thanking the donors, the Glass Museum will be organising a special focus between 27 April and 1 September 2019, with a selection of 35 works from the bequest going on display in its contemporary space, along with other sculptures from the Museum’s reserves.

A 112-page catalogue will be published for the occasion, covering the whole bequest, richly illustrated with photographs of the sculptures, accompanied by information on the artists. It will be on sale for € 10. 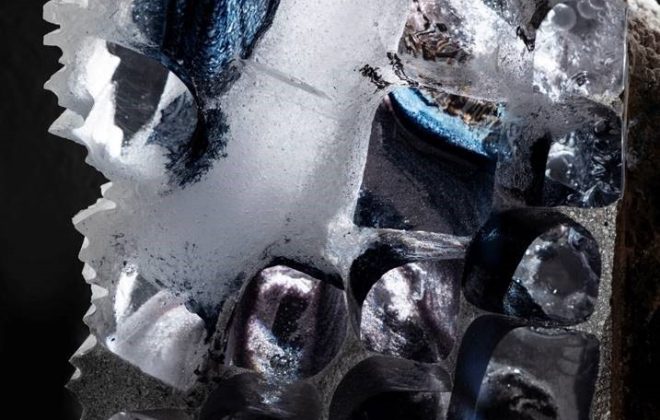 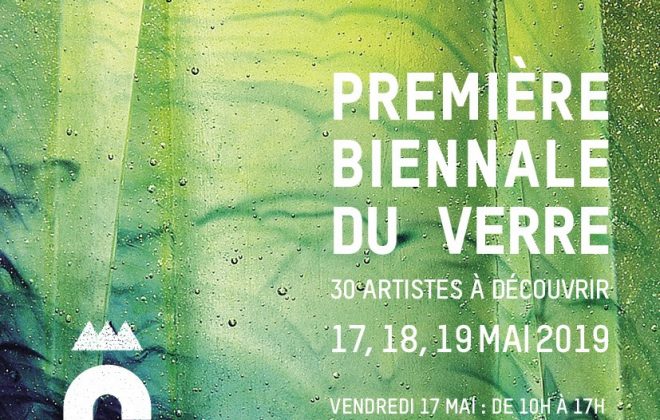 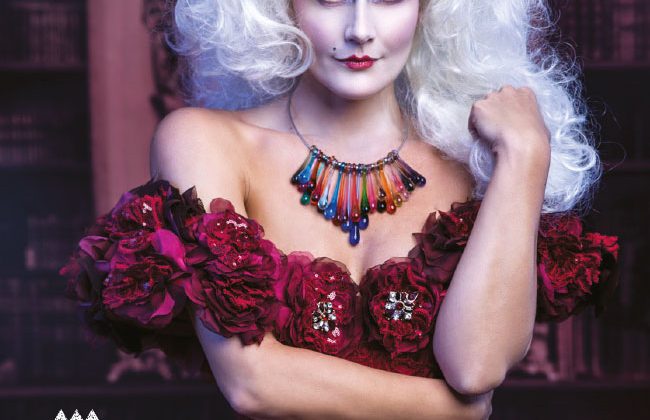