CLOSURE OF THE CHARLEROI MUSEUM OF FINE ARTS 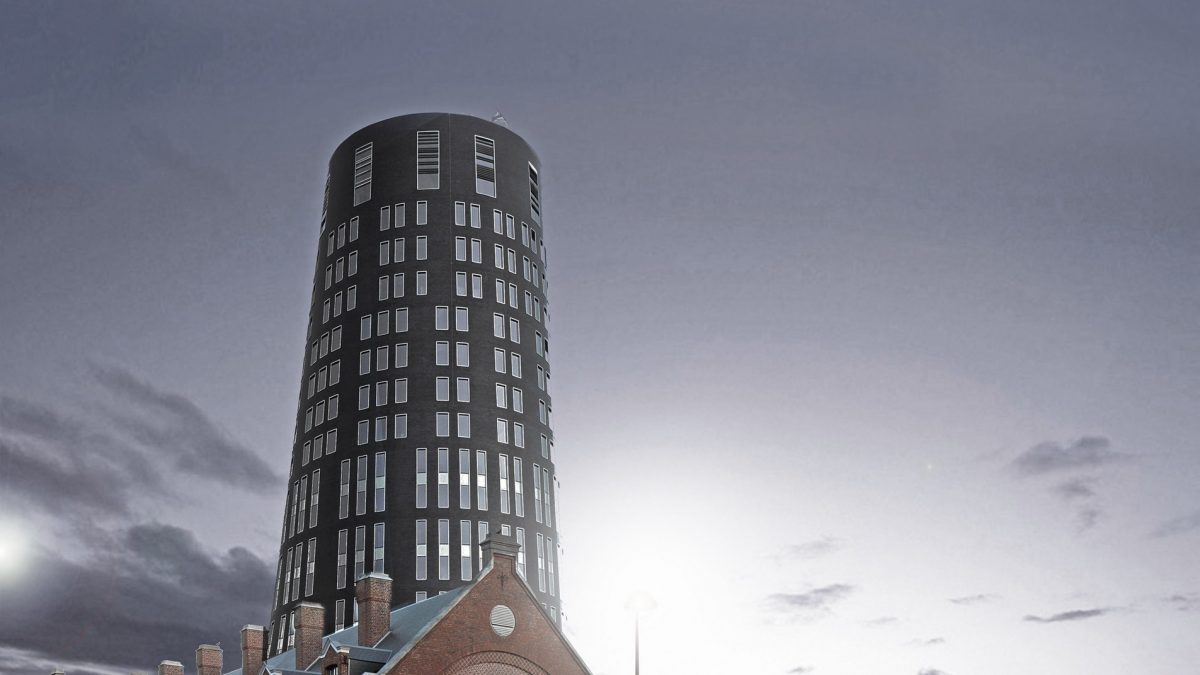 Yes, the countdown has begun!

The Charleroi Museum of Fine Arts will be closing its doors to the public on 13 January 2019 in order to prepare to move out of the Palais des Beaux-Arts, which it has occupied since 2007.

This move, which is scheduled to be completed within the year, will see the Museum reopening in a tailor-made space in the city centre: the old Defeld Barracks Stables (1887), on Boulevard Mayence.

Until now, the Museum of Fine Arts has not had a clearly identifiable space of its very own: it and its reserves, its offices, its permanent collections and its temporary exhibitions have been occupying the 2nd floor of the Charleroi City Hall, and then the exhibition galleries in the Palais des Beaux-Arts.

This relocation of the Museum to the old Defeld Stables is going to have a massive impact on the institution’s identity. Its specific remit as a museum, in terms of collecting and conservation, study and management, exhibitions and communication about our heritage will be given all the space it needs to develop in a custom-made building coupled with an exceptional geographical location.

The Defeld building is a historic building which dates back to 1887. It was originally intended to house a mounted gendarme unit, and later the police, who vacated it in 2012. A 60-metre high ‘signal tower’ by the internationally renowned French architect Jean Nouvel was added to the building in 2014, and there is now a huge public space in front of it. To the right are the buildings housing Charleroi danse. A bar is due to be set up shortly on the boulevard (between Charleroi danse and the old historic porch, which has now been knocked down). The wing involved in the project for the Museum is wing D (North), a characterful 2,080 square metre redbrick and blue stone building on 3 levels, including administrative offices. The Museum’s reserves will be the subject of a separate study and are due to be moved in 2022.

The project to refit the new premises will cost € 1,250,000, and will be funded by the City of Charleroi.

The study has been entrusted to Go.ST.Architecture SC, which has produced the initial drawings. The contract for the conduct of all the work has yet to be awarded.

The design brief has been completed and approved by the Municipal Council and the contract is currently out for tender.

‘The Museum of Fine Arts mirrors our City, explains Burgomaster Paul Magnette. It offers remarkable artistic diversity set within a jewel of our heritage. Our ambition is to write a new page in the history of this Museum by integrating it into a vision which contributes to, and continues to project, the Charleroi of the future’.

The whole team is working hard to prepare for the move

The scientific arm is in charge of preparing to move the collection’s 3000 or so works of art to the new museum site. Preventive conservation and photographic and scientific documentation operations are underway, including a health check, a presentation check, and a survey of states of conservation.

The Museum’s general administration is handling the logistical coordination of the move, both of the objects and of the people, and supervising the structural and organisational changes to the institution: staff training and the development of new management tools will ensure that the Museum continues to function in its new home.

Services to the public, which form the cornerstone of the future museum, will be expanded.

Cultural mediation rethinks how the public is offered support and the knowledge is handed on: it designs fresh ways of welcoming visitors, imagines how updated educational tools can be used and extends what is currently on offer through a whole range of meetings tailored to individual needs and wishes.

That said, while the Museum is closed, the ‘Extra-mural’ activities aimed at various target audiences will be run by that Service.

The Museum of Fine Arts will be accompanying its move with a communication campaign in due course, reporting on the progress of the works, right up until it reopens.

Moreover, the relevant service will equally be thinking about the digital extensions to be provided to the collection, the Museum’s activities and in particular a higher social media profile.

In short, all the staff at the Museum of Fine Arts will be concentrating, over the course of several months, on writing a fresh page in its history.

Whether you are just curious, or passionate, and however old you are, the Museum would love to see you in the spring 2022, when you can come along and (re)discover its wonders, in a new space ripe for exploration and experimentation!